The US is heading in the wrong direction with Covid-19

1000 deaths in a day, the US leading to the wrong direction

The US is heading in the wrong direction with Covid-19 numbers, and it’s doing so with astonishing speed. Just after 1,000 people died in a single day, the country is about to reach 4 million Covid-19 cases.

To put that in perspective, the first reported case came on January 21. After 99 days, 1 million Americans became infected. It took just 43 days after that to reach 2 million cases and 28 days later, on July 8, the US reached 3 million cases. The 4 millionth case could come just two weeks after that.

As of Wednesday morning, more than 3.9 million people had been infected across the US, and more than 142,000 have died, according to data from Johns Hopkins University. Some states are reporting record-breaking numbers of new cases. More governors are requiring masks, and dozens of hospitals are out of ICU beds.

At least 27 states have either halted or rolled back their reopenings to try to get a grip on the virus for the first time in three months, President Donald Trump gave a public Covid-19 update from the White House briefing room Tuesday and said his administration is ‘developing a strategy.’

He said the pandemic will likely ‘get worse before it gets better,’ echoing earlier predictions made by the US Centers for Disease Control and Prevention. Last week, CDC Director Dr. Robert Redfield said the fall and winter will likely be ‘one of the most difficult times that we’ve experienced in American public health.’ 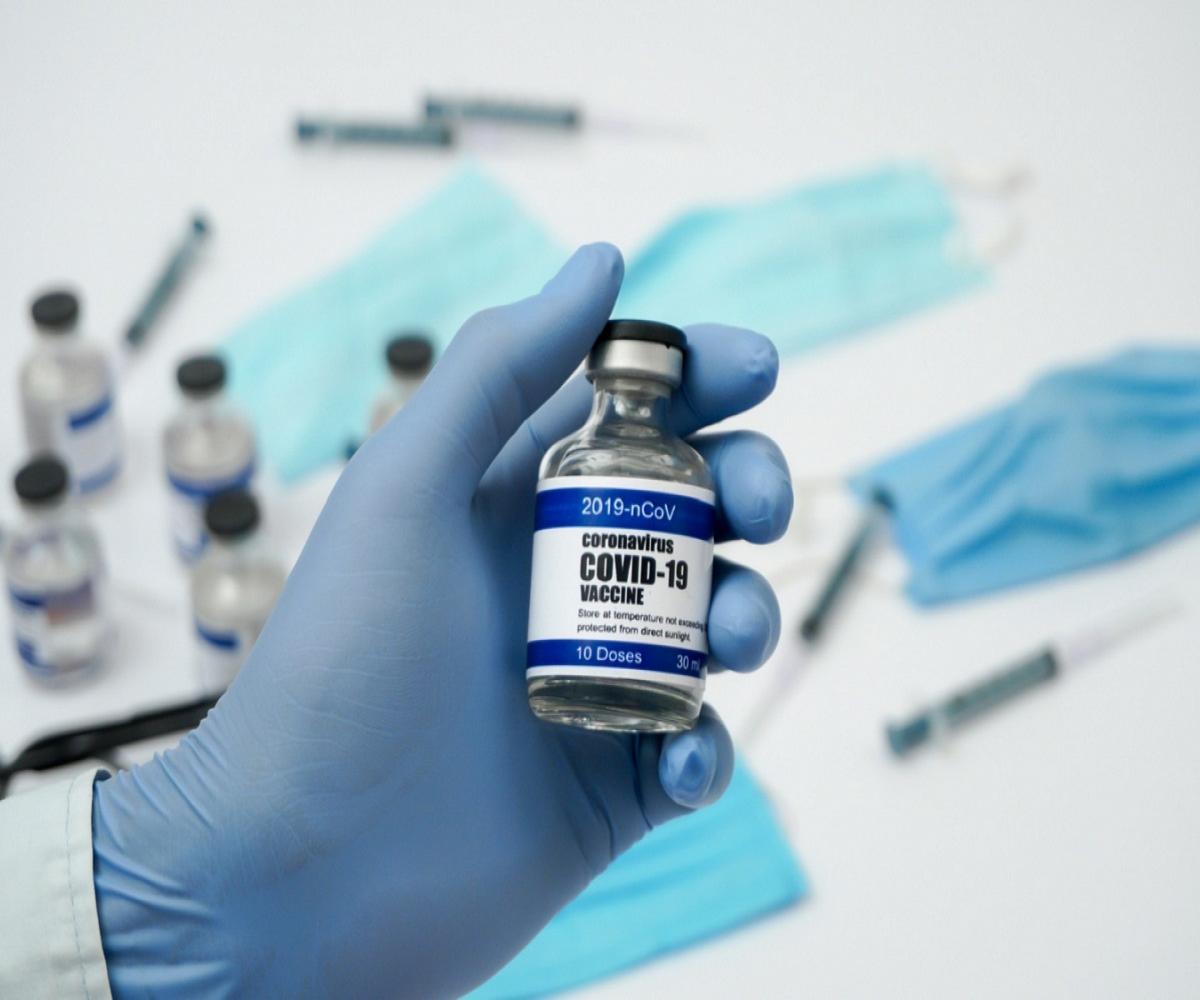 Several vaccine trials are progressing well, and researchers say a vaccine might be publicly available by early 2021.

And any Covid-19 vaccine that’s sponsored by the US government will be free or affordable for the American public, Health and Human Services Secretary Alex Azar told CNBC on Wednesday.