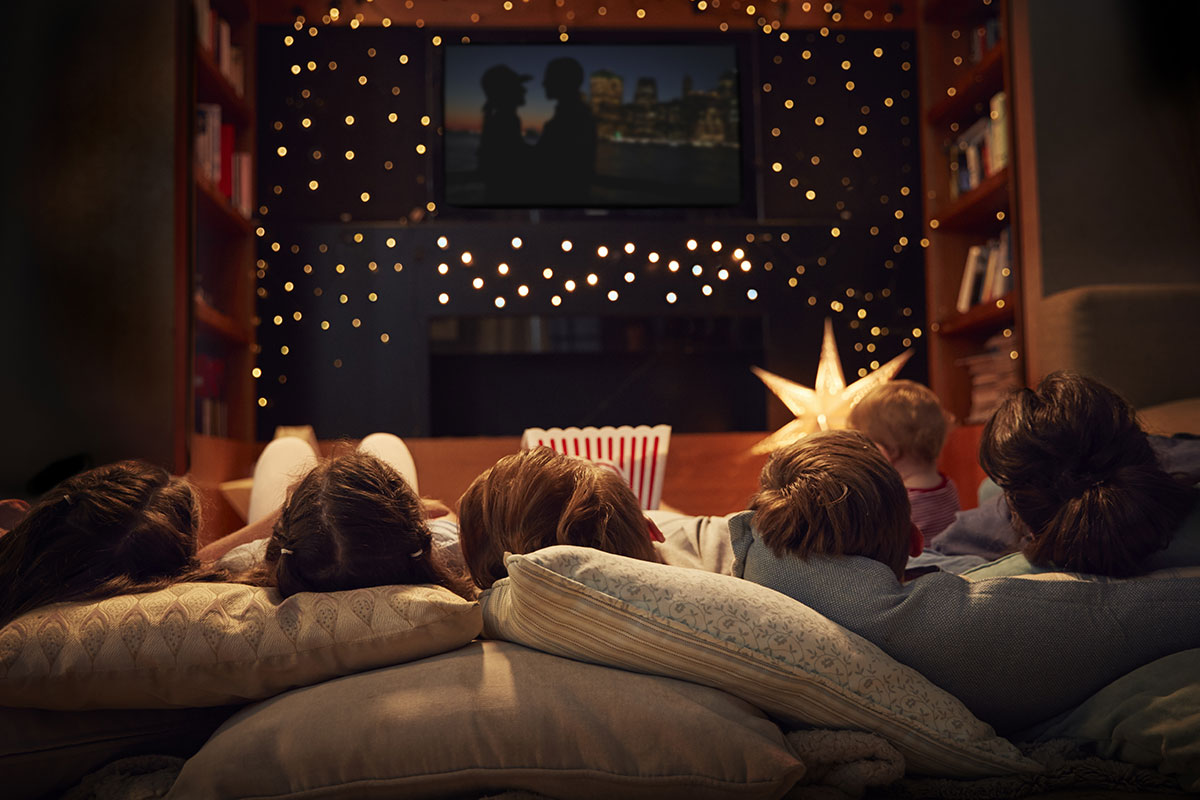 Around the world, people have made spooky parties and festivals, regular fun filled fixtures.

This year though, the usual Halloween traditions like costume parties and festivals won’t be happening.

But, don’t sweat it, if there’s no Halloween party, you can still watch a good horror film, better yet a goofy but scary film or you can also check some festivities that happen around these days in the world!

Goofy Movies to Watch this Halloween

You’ve probably seen this movie, but if haven’t, then wow. How?

You have to watch this movie. For those who haven’t seen it, spoiler alert! Don’t worry I won’t.

This movie was the third installment in the Evil Dead trilogy and easily the best of them all. Not to discredit the previous two, they were actually good horror films but the comedic scenes in this movie was just fun-tastic!

Bruce Campbell’s character, Ash Williams, endlessly battles the undead in a classic adventure you wouldn’t want to miss this Halloween.

This was back in 1988, Tim Burton and Michael Keaton teaming up to bless us with a classic comedy fantasy.

Imagine you are a dead couple, the Maitlands, you come back to haunt you house and find it’s been occupied by a family called the Deetzes, Ha! You want them out, so you hire a poltergeist called Betelgeuse (well, Beetlejuice) to scare the Deetzes away.

Well, without ruining it for you, that’s pretty much the movie’s plot. You’re really going to fun watching this one, especially with Keaton’s character.

Scooby Doo and the Witch’s Ghost

But for me, nothing quenches my 80s and 90s spooky-cartoon nostalgia better than a Scooby Doo film. Since 1969, Scooby-Doo, Shaggy, and the gang have entertained audiences with a spooky taste.

This is by far one of the most well-known Hanna-Barbera’s Scooby-Doo cartoons.

Here’s how the plot goes: The Mystery Inc. travels to a New England town called Oakhaven when a horror writer, Ben Ravencroft, invites them.

Ben engineers a plan to use the gang to find a spell book that belonged to his ancestor, a witch called Sarah Ravencroft. He plans to free Sarah who is imprisoned in that spell book.

The Hex Girls make their debut in this classic and play an important part in defeating the Witch.

One unique thing about this is that the Witch’s Ghost turns out to be a real ghost witch with real spine-chilling evil powers, rather the usual ‘old man wearing a costume’.

Put them in a spooky comedy film which Dan Aykroyd co-wrote and, wait for it… have a legendary theme song which is also a number-one hit

Doesn’t get any better. No sequel will outperform this movie. And, Aykroyd’s co-writer also died so whatever sequel that comes out won’t be as original.

This is my all-time spooky fantasy, not just because of the theme song, but because Slimer and Stay Puft Marshmallow Man were the first monsters that I saw in my life. Honestly.

Why would you someone pass up the chance to see the greatest Ghostbusting movie of all time, on Halloween for spooky sake!

I would fill pages and pages of Halloween movies but let me just mention a few. 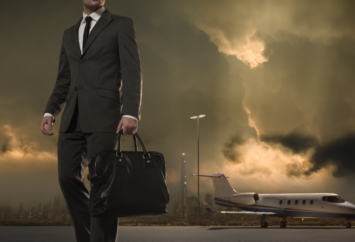