One of the most recent growth trends of the season is definitely the gaming niche, especially in India. The country has seen a rapid rise in the number of gamers in the community over the last year and 2020 is no different. When there is a significant amount of interest increasing in gaming, there is also a strategic amount of gamers in India who are depending on gaming laptops and PCs.

Let’s face it! We all agree that the PC gaming modules or dedicated gaming computers are a bit tight on the wallet and it is immensely difficult for new gamers to get along with the growing gaming trend with such soaring prices for that gaming computers. That is where Acer India plans to make changes.

What is their Gameplan?

With the availability of internet at lower prices and a significant amount of mobile gamers shifting from the mobile dominion to the PC arena, the interests for owning a very own gaming PC have spiked more than little.

Acer India plans to strike the iron when it’s hot. They are planning to beef up sales by nearly 30-40% on average by the end of January 2020. With a lot of new action plans that are being continuously sketched by the sales team of Acer India, it is believed that they are to make a whomping profit of nearly 20% from the sales of gaming PC’s alone.

Data backs it up!

The company that makes all sorts of computers from casual usage, office usage, and gaming, they have been able to provide the devices at an affordable price point. This made a staggering ripple in their sales when their sales which were around 1.5 lakhs unit sold crossed the 3 lakh unit sale benchmark.

This greatly influenced the company to make confident leveling in terms of sales and that slowly lead to the spread of gaming computers by Acer in India. With such an impeccable track record of sales, it is no wonder that Acer will definitely cross the 5 lakh unit sale margin by the end of 2020 and if they were to play their cards right, it might even exceed the proposed numbers.

They are not stopping there!

In addition to the revolutionary sale records in the gaming fields, the company is also planning to cautiously scape the gaming environment in India. They plan on releasing dedicated gaming environments where the members of the gaming community can meet and greet. Planet9 platform is just the starting note to such more events to come. The company also has future plans of hosting gaming tournaments and gaming exhibition to increase the demand for such gaming PC’s.

With great sales and performance of their Nitro-based PC and predator range PC, the sales record will become strong over the years with recent updates and upgrades to the system. With games like Player Unknown Battlegrounds (PUBG) profiting very much with the user database from India alone, it is high time that other gaming PC providers also strengthen their pitches as it only is going to get rough from here! 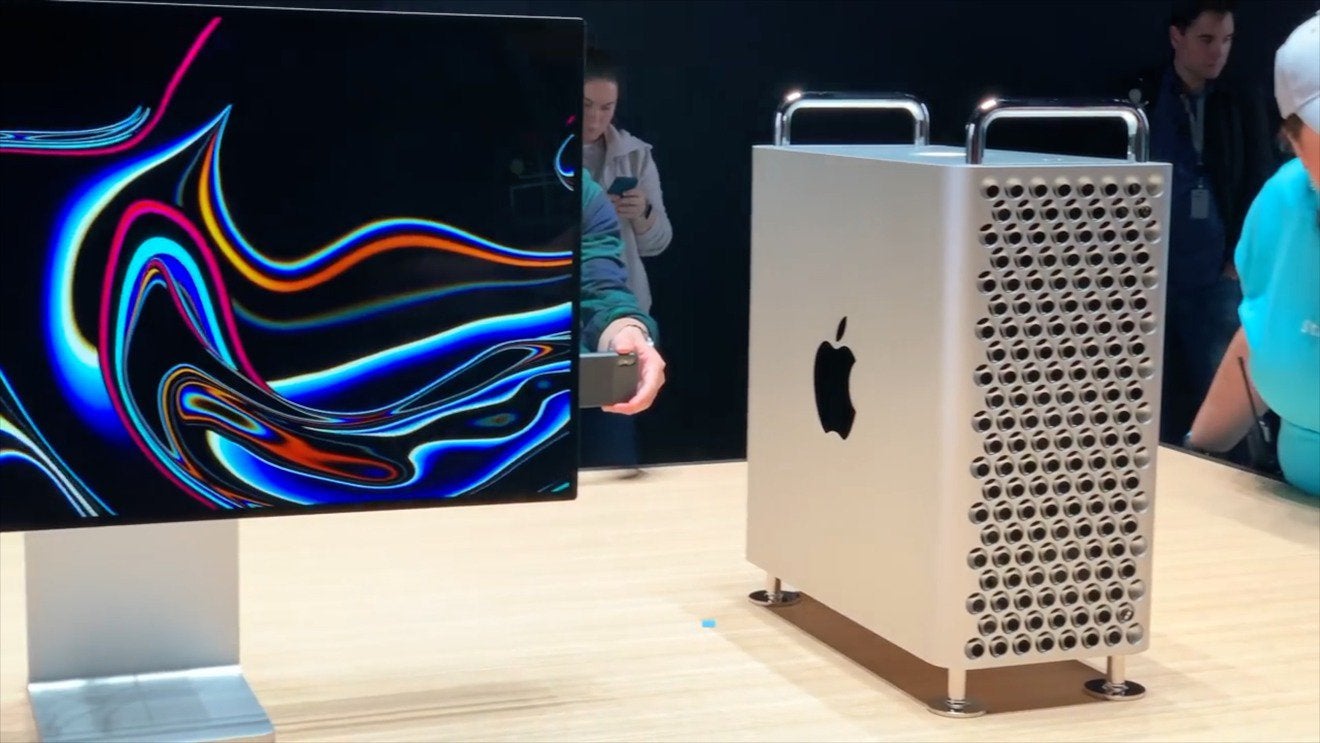 Is Shopping With Digital Currencies Becoming The Next Big Thing?