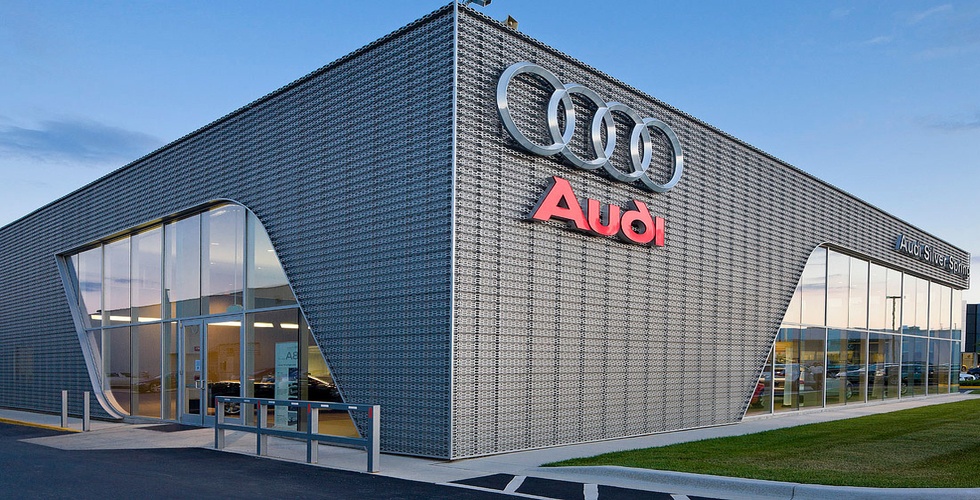 It is expected that the novelty will be the best-selling car in the Audi electric line.

At the Frankfurt Motor Show, Audi showed off a pre-production model of its new compact crossover with an electric powerplant called the e-Tron Sportback. At the motor show, representatives of the German brand explained that the premiere of the product version of the car will be held at the Los Angeles Auto Show, which opens on November 19. The “green” SUV in its dimensions will take place between the current models Q2 and Q3.

The concept of the future electric car is built on the MLB platform. It is assumed that the novelty will be the best-selling car in the Audi electric line. According to Motor1, the crossover will be 408 horsepower. The e-Tron Sportback will receive two electric motors, a Quattro all-wheel-drive system, and a 95-kilowatt-hour battery. The power reserve of the car will exceed 400 kilometers.

In addition, the car can get a sports modification. Such a car will receive the prefix S in the name and will be driven by three electric motors. Not so long ago, photo spies were able to capture the novelty during tests at the Nurburgring.

At the moment, a company from Ingolstadt is mass-producing the e-Tron electric crossover. Two engines total 408 liters. sec., which allows the car to accelerate from standstill to the first “hundred” in 5.5 seconds. A set of 95 kWh batteries allows you to drive up to 400 kilometers without recharging.

In addition, Audi is testing a “charged” version of the crossover. According to preliminary data, the novelty will be called the e-Tron Quattro S. Instead of the standard two engines, the novelty will receive three electric motors, which in total are capable of delivering up to 650 horsepower. At the same time, engineers are expected to reduce the total engine output to 500–550 forces in order to maintain an acceptable range.

The British government officially publishes a crisis scenario on Brexit