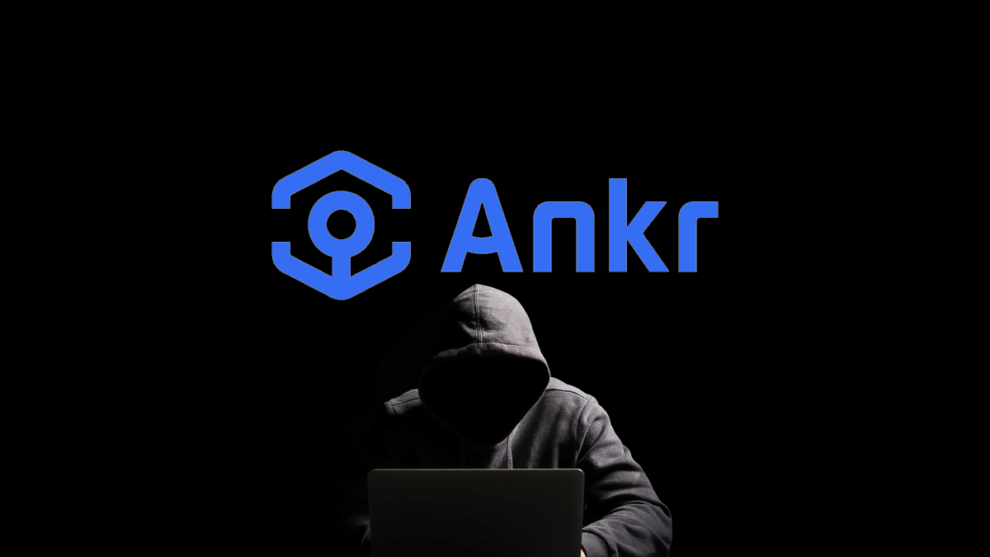 Another unwanted addition has been made to the large list of crypto security attacks that target decentralized financial systems that were compiled this year.

The biggest digital asset exchange, Binance, said on Friday that it assists with investigating an attack on a token provided by the Ankr protocol. After trading for around $300 only one day earlier, the token known as aBNBc is now essentially worthless.

The value of the aBNBc token had been partially generated from a connection to Binance Coin, and it was designed to provide holders of the latter with options to earn returns on their investments.

According to the website for the Ankr protocol, there are assets worth around 123 million dollars put on it. Ankr said that it was collaborating with several exchanges in an effort to halt the trade of the impacted currency.

PeckShield Inc., a company specializing in blockchain security, said on Twitter that the attacker may have taken advantage of a software flaw to generate massive sums of the token and immediately rushed to convert them into other currencies to make off with the digital loot.

The assaults compound the problems caused by a yearlong decline in the value of Bitcoin and other tokens and high-profile failures at cryptocurrency companies like the FTX exchange.

Bitcoin Price Saw a 44% Surge in Deposits to All Exchanges, in November
Bitcoin Suddenly Plunges Below $17000 Amid the Release of Job Data in USA
Comment