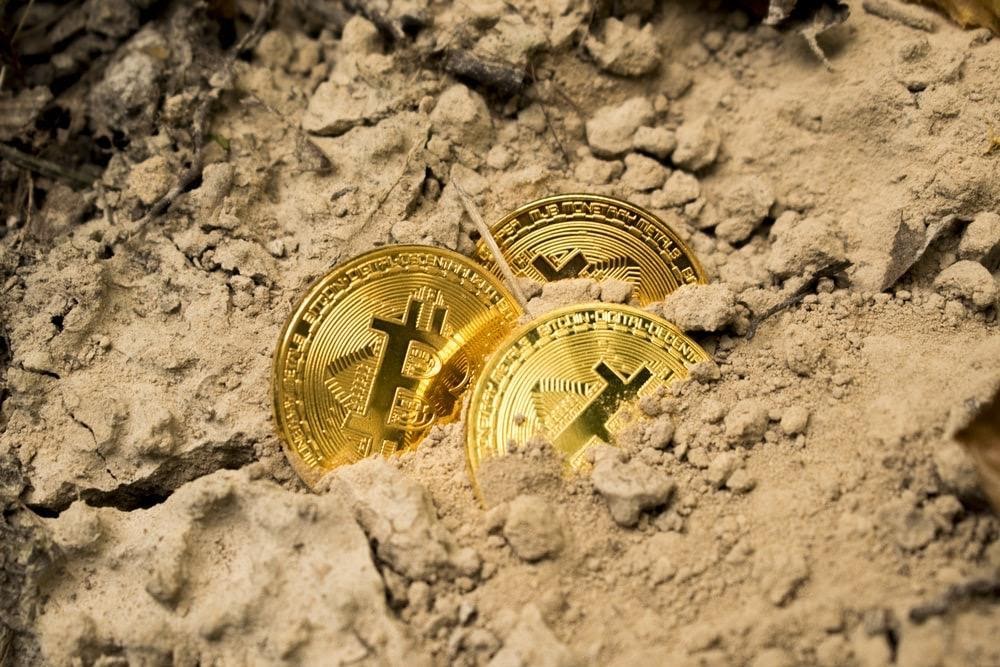 Could blockchain and cryptocurrencies be the new scaffolding that developing nations use to build upon?

For many crypto investors, the market represents little more than a highly speculative asset that, for the courageous investor, could prove to bring more than comfortable returns in the coming years. Despite the politically disruptive commentary that seemed evident in the digital currencies’ past, for most first-world investors, this is a concept that rarely enters into their investment habits as they float towards the crypto trading platform of their choice.

However, cryptocurrencies, including the ever famous Bitcoin, have been proposed as a saving grace for many who are un- or underbanked throughout the world. They have also been used to prop up the failings of financial systems throughout the developing world– looking towards a decentralized platform in order to circumvent the instabilities and economic crises that befall them daily. While issue within the system exist– as Bitcoin and others have become a highly speculative asset for most of the world, price volatility can make it difficult for poorer nations to find applicable on-ramps into the space. There’s also the ever present fear of cryptocurrencies providing a safe haven for nefarious activities– despite the largely unfounded, and wildly hypocritical basis of these claims.

There are downsides to investing in cryptocurrencies in developing nations. Of course, there are. Much like there are reasons why central banking systems are failing these nations, repeatedly. The perfect financial system does not exist– however, more and more developing nations seem to be finding their feet in crypto, despite the issues they face within either scheme.

One of the biggest fights in developing nations isn’t necessarily finding jobs, but being able to earn a sustainable wage. Many developing nations are home to goods and materials that are used around the globe, requiring manufacturing and production at near unprecedented leaves– and earning slave wages in return. Using cryptocurrencies to not only protect existing assets, but to build a financial repertoire that is inherently protected against hyperinflation and crushing devaluation of currency can be one facet in which integrating cryptocurrencies into burgeoning economies can be used to protect poorer populations.

Moreover, cryptocurrencies offer open access to anyone who has minimal capital and access to an internet connection– which is arguably, in and of itself, exclusionary to many evolving nations, but something that offers accessibility that centralized banking structures cannot. For many developing nations, access to traditional financial structures is largely unheard of. Consider the necessities of opening a bank account. Most institutions require a mountain of personal identification as well as a thorough credit check and history. Which means that many of the un- and underbanked are ineligible.

To engage in crypto commerce, all one needs to provide is an email address. Specifically, when engaging with peer-to-peer exchange platforms, or exchanges that are indigenous to the developing nation itself– often creating even better access for the populous as they have a clearer view of both information that is readily available and applicable to these populations. Which creates a native paradigm that is more exemplary of any particular traits that would benefit both the exchange and the investor.

Cryptocurrencies, most notably Bitcoin, have long become fashionable in nations that are highly susceptible to corruption- particularly in the financial sector. With adoption soaring in countries like Nigeria and Venezuela amidst concerns over political and judicial corruption. Offering an avenue in which financial standing can be kept from the prying eyes of untoward interests and bad actors.

These digital currencies also offer the ability to both send and receive funds crossborder. Which means that it is often both easier and cheaper for family members, loved ones, and interested parties to be able to send funds to their counterparts, despite any geolocational borders that may exist between them. In almost all centralized banking systems, it can become costly– if not cost prohibitive– to send funds crossborder. Particularly if the country that is receiving is classified as developing or under banked.

This is also a much-needed boon for charitable foundations that find themselves up against the same issues regarding transaction and administrative fees and wait times. Transactions on a cryptocurrency network are often near instantaneous. They also offer a transparent and public ledger, which enables benefactors and donors to better track their financial contributions, as well as provides charities with the ability to more clearly delineate and communicate how and where contributions are utilized. Blockchain could reasonably bring this manner of transparency to the financial arena in and of itself, by getting central banking institutions on board and better protecting against market manipulation.

Politics have long been tied to finance. Not just in overarching market behaviors, but also when it comes to lobby groups and the power of campaign contributions. In developing nations, this is no different from the systems and their functions in well-developed nations. Where the two diverge is when the influence of the general population can no longer afford to be effective. Instead truly becoming a system in which representation no longer applies to anyone without financial influence.

By instead of interacting directly with a decentralized economy, as some African nations have been seen to be doing recently, using cryptocurrency based microtransactions in a peer-to-peer fashion in order to support local businesses and secure much needed goods and services. In fact, this system has become so popular, that in Africa at large– crypto microtransactions have skyrocketed by 55% in 2020. Which is a system that not only benefits consumers, but also allows business owners to avoid crippling fees and complicated regulations that can become financially aggressive.

It also allows local and small business owners to better navigate global supply chains and commerce. Saving them from the binding pressure that devaluation of their national fiat system presents. While trustless systems like those represented by cryptocurrencies can feel like an uncomfortable and unnecessary risk to those who reside in developed and largely stable nations, these trustless systems are integral to those who live in a world where trust is something they can’t afford.

Should You Include Bitcoin in Your Investment Portfolio?
Reasons Why Reading Reviews Before Choosing Your Online Broker Is Very Helpful
Comment