As the COVID-19 related deaths continue to rise across the world, US President Donald Trump warns China, which was the first country to experience the disease. In his daily White House briefing, Trump warned China that it will have to face consequences if at all, it had deliberately triggered the spread of the deadly pandemic.

He went on to add, “It could have been stopped in China before it started and it wasn’t, and the whole world is suffering because of it.”

While Trump did not elaborate on the type of consequences that China might face, but he clarified that, if it was actually a deliberate attempt in the form of a biological weapon, then China will surely have to pay for it.

He further raised skepticism on whether it was a mistake by China that went out of control, or it was an intentional attempt to make the world suffer, and harm the global economy.

Also Read: 5 Million Unemployment filed by US Citizens Amid the COVID Pandemic

During the briefing, Trump interrupted his coronavirus response coordinator, Deborah Birx, who was explaining a graph that compared the deaths per 100,000 people in various countries. Trump hinted that he does not believe in the authenticity of the data provided by China and Iran.

Brix further explained that the death rate per 100,000 people was way too low in China in comparison to other European countries and the US. She did not believe in the credibility of this data, as reported by China and exclaimed that it is a country’s moral obligation to report authentic data.

As of now, the European continent accounts for more than 62% of global Coronavirus deaths. 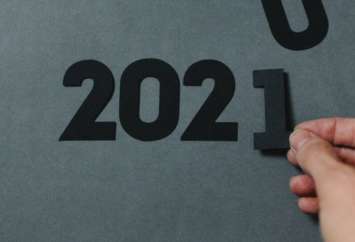