Tesla will be able to make its vehicles completely autonomous by the end of this year, founder Elon Musk has said.

It was already “very close” to achieving the basic requirements of this “level-five” autonomy, which requires no driver input, he said.

Tesla’s current, level-two Autopilot requires the driver to remain alert and ready to act, with hands on the wheel.

But a future software update could activate level-five autonomy in the cars – with no new hardware, he said.

“I remain confident that we will have the basic functionality for level five autonomy complete this year.

“There are no fundamental challenges remaining.

“There are many small problems.

“And then there’s the challenge of solving all those small problems and putting the whole system together.”

Real-world testing was needed to uncover what would be a “long tail” of problems, he added. 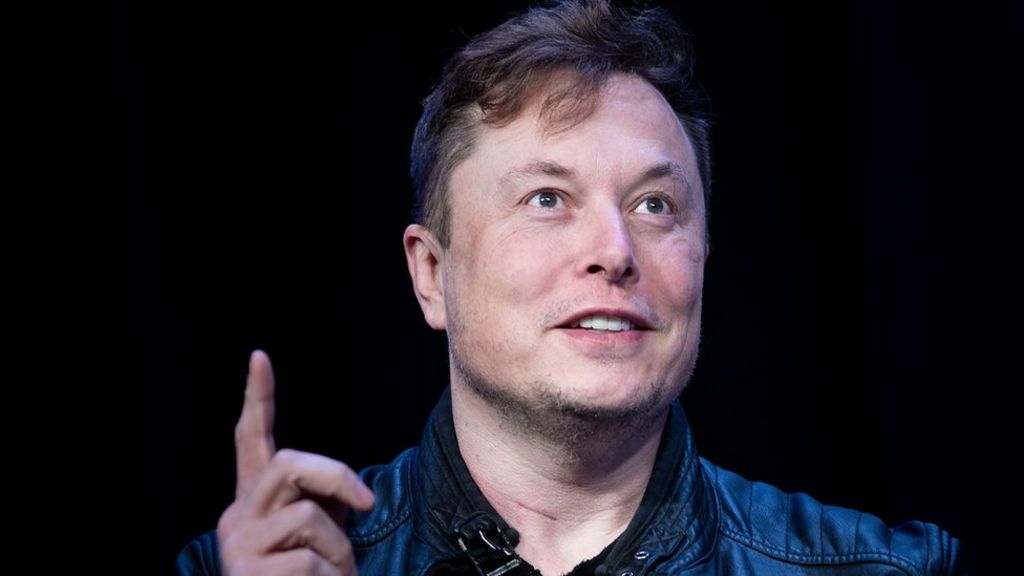 “It’s a typically bold claim by Mr. Musk,” he said.

“Even if Tesla can reliably roll out the technology in a production environment, the regulatory environment in all the major markets is way behind allowing completely autonomous vehicles on the road.”

“I’ve always slightly questioned the naming of the Tesla system,” he said.

“The fact that it’s called Autopilot, when it’s only a level-two system, is I think problematic.”

“There are no basic requirements with level five – it has to be absolutely bulletproof, fool-proof, tested in real-world environments to the nth degree.”

Enjoying the Heat of Bitcoin Mining

Enjoying the Heat of Bitcoin Mining