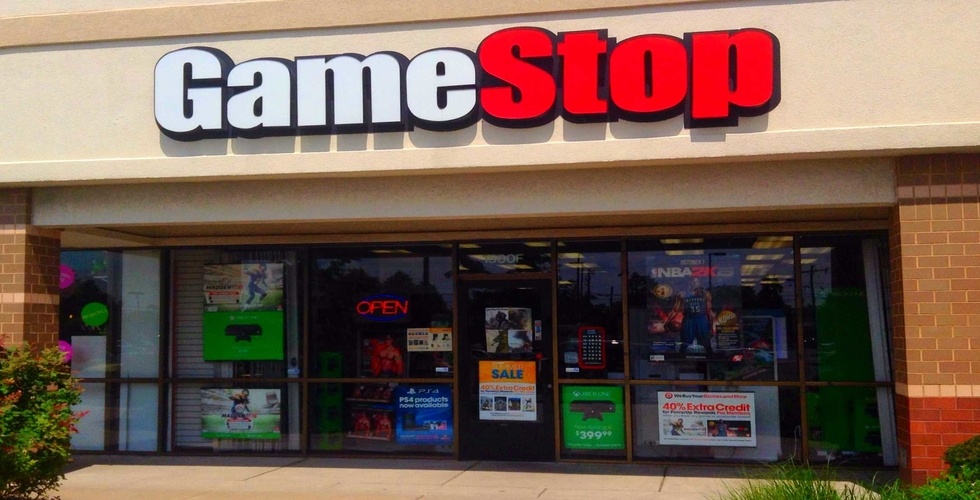 The world’s largest video game retailer, GameStop, has an impressive number of stores worldwide: more than 5,700 as of September 2019. Although such a huge number of outlets could make sense in the previous decade, it has now become a burden for the gaming retail giant as consumers buy more and more games on the net.

That’s why, among many other reasons, GameStop is starting to close some of its many retail stores. The retailer will close about 200 of its stores around the world. And that’s not all: the company plans to close a “much larger” number of stores in the next one to two years.

Closing outlets is the latest cost-saving measure from the new GameStop management team: the company had already had two waves of layoffs before that. Under the leadership of the new team, GameStop launched an initiative known as “GameStop Reboot,” which aims to breathe new life into the retail network.

Unfortunately, this also means dismissal and closure of stores. It is not clear how many stores will be closed in the long term, but it is hoped that GameStop executives will take a conscious approach to choose the next wave of stores that will have to be closed.

For the second quarter of the fiscal year 2019 with the end of August 3, the company reported a decrease in revenue of 14.3% YoY to $ 1.29 billion, not reaching the Wall Street consensus forecast of $ 1.34 billion. Annual revenue reduction in the reporting period was observed in all segments, with the exception of the sale of collectible goods, which accounted for 13.4% of the total revenue of GameStop. The decline in company sales in recent quarters is mainly due to the fact that the consumer massively goes online and prefers to shop in online stores.

According to the results of the second quarter of the fiscal year 2019, GameStop recorded a net loss of $ 415.3 million, which is 16.7 times higher than the loss for the same period a year due to an impairment of goodwill of $ 363.9 million. At the same time, the adjusted net loss by the stock was $ 0.32, while Wall Street analysts were expecting a value of $ 0.1.

Amid weak published results for the past quarter, today at the premarket, GameStop shares are down 16.5% to $ 4.25 per share. Nevertheless, implementing the strategic plan to reduce costs, the company reported that in the 2019 fiscal year, capital expenditures are expected to reach $ 90-95 million, while a quarter earlier the range was $ 100-110 million. At the same time, according to the results of the fiscal year, they will be closed 180-200 inefficient stores.