The Indian army, in a statement, has mentioned that the Chinese armed forces have killed three Indian armies in a fierce fight in the India-China border.

These deaths are the first loss of life in the Indian border within the last 45 years. It has appeared amidst the dispute between two countries – India and China in recent weeks. Usually, both the Indian and Chinese armies don’t carry weapons. But they have fought nastily, kept each other back and deployed forces, along with weapons and equipment in the western Himalayas region.

According to the statement, on Monday night, a violent fight took place during the truce in the Galwan Calley. There were casualties on both sides. India lost two soldiers and an officer. He also said that senior military officials from both sides were about to meet at the venue to control the situation.

Casualties in the Chinese Army and Statements from China

Hu Xijin, the editor-in-chief of China’s Global Times newspaper, wrote that the Chinese military side also suffered casualties as well in the Galwan Valley.

A spokesman from the Chinese foreign ministry accused the Indian military force of violating the consensus. The troops illegally crossed the India-China border two times. They carried the first attacks on the Chinese troops, which resulted in severe physical clashes.

The Beginning of the Confrontation 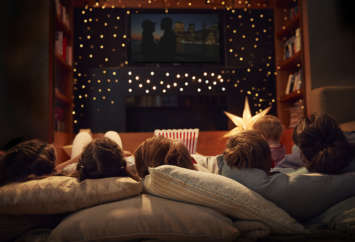 4 Scary Movies to Watch this Halloween 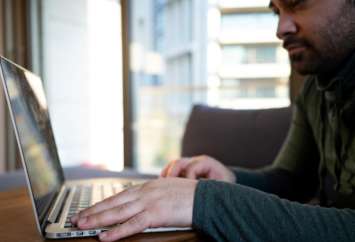