iPhone 12 is expected to be released by this fall and a new investor notes that the US giant Apple won’t add its classics wired headphones inside the retail box this time.

Analyst Ming-Chi Kuo has predicted the same in the past, suggesting that it’s a strategic move to push for better AirPods sales. The San-Fransisco Cupertino giant is expected to not package its wired earphone classics this year with iPhone 12. Therefore, this new strategy could help drive and escalate their sales of AirPods 2 and AirPods Pro sales through the holiday season.

A new Barclays investor note has been accessed by MacRumors, and analysts from the firm also suggest that the iPhone 12 series won’t come with wired earphone classics EarPods in the box. The note goes on to add that Apple may not ship the iPhone 12 series with a power adapter either. This means the retail box this time is expected to pack just the brand new iPhone 12 and a USB Type-C to the Lightning cable inside the box. Barclays analysts claim that the information has been sourced based on discussions with multiple Apple suppliers.

Also read: Microsoft to shut down permanently all its physical stores worldwide

Few analysts claim that the US tech giant Apple is behind its schedule by about four to six weeks for the mass production of its brand new phone iPhone 12. The company will go ahead with unveiling the new iPhone 12 series in September, but the sale of few models may not begin till October. 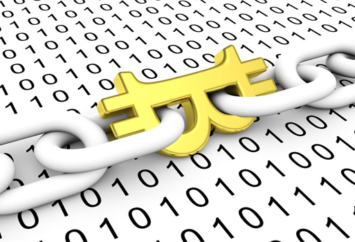