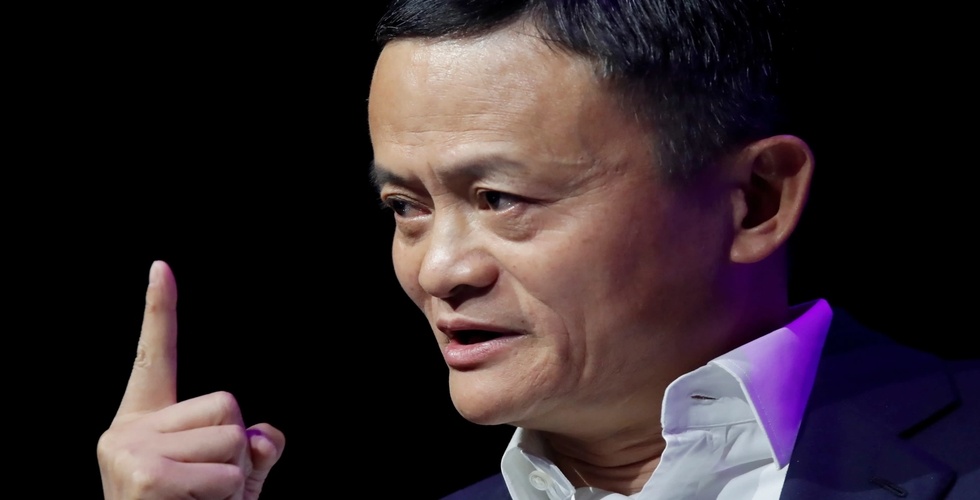 Founder and head of Alibaba Group, Jack Ma, resigned as chairman of the company’s board of directors, as he promised a year ago, according to Bloomberg and TechCrunch. He was replaced by the group’s general director, Daniel Zhang, who now combines both posts.

Ma will remain on the board of directors until the next annual meeting of Alibaba shareholders, which will be held in 2020. He will be a lifetime member of the Alibaba Partnership, which includes senior managers of the group and its member companies. The partnership has the right to nominate, and in some cases, appoint a simple majority of the board of directors.

Ma’s resignation came on his 55th birthday and on Teacher’s Day, which is celebrated on September 10 in China. Prior to founding Alibaba in 1999, he was a school teacher of English, and he is called “Teacher Ma” within the group. A year ago, he said that he wanted to devote further years to philanthropy in the field of education.

The Bloomberg Billionaires Index estimates Jack Ma’s fortune at $ 41.8 billion; he is second only to Mukesh Ambani, an Indian, among the richest people in Asia.

The British government officially publishes a crisis scenario on Brexit