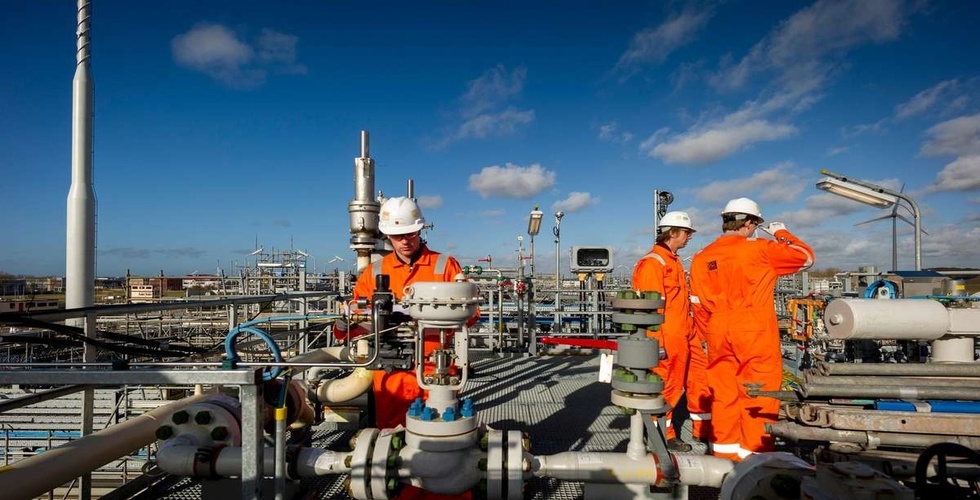 Gas production at the Dutch Groningen field will decline at an accelerated rate. In this regard, the government will seek to fully complete production before 2030, contrary to previous plans, said Minister of Economy and Climate Policy Eric Vibes.

Production at Groningen has fallen by about 13% on an annualized basis since the beginning of this year, which negatively affected gas production in the Netherlands as a whole.

As a result, the Netherlands, the largest producer of natural gas in the European Union and the main center of gas trade and transportation in Europe, became the first net importer of this raw material in 2018.