On Sunday, Indian Prime Minister, Narendra Modi, said that the nation was opening up gradually and going back to the normal in the middle of the coronavirus outbreak. In his radio program, he addressed the country and said that the people should become more vigilant. He also noted that passenger-carrying vehicles like buses, trains, and flights had continued again.

He also said that it was mandatory to stay at least two yards away from other people, wearing a face mask or staying at home as much as possible. With maximum precautions, flights, as well as industries, had begun and would be returning to the normal situation again. Thus, he is opening up a vital part of his economy. He also said that in that condition, people should become more careful and alert.

Prime Minister Narendra Modi highlighted that no section in India remained untouched by the deadly claws of the coronavirus. He also said that poor people, migrants, and day laborers were impacted worst by the outbreak. Their pain and agony couldn’t be expressed in words. He added that both state and central governments were making way to provide sufficient relief and employment to the migrant laborers.

The Prime Minister also appreciated the countrymen by saying that the fight against COVID-19 was people-driven. When they looked at the world, they could experience the magnitude of their achievements. Their population was often compared with most of the countries, though the mortality rate wasn’t too low. All of them regret the loss deeply. Narendra Modi also said that in a big country like India, it wasn’t so easy to keep a fight.

Finally, he praised the spirit of all the doctors, nurses, sanitation workers, police officers, and those media persons who took their life risk to serve the nation.

5 Ways to Stay on Top of Your Financial Records 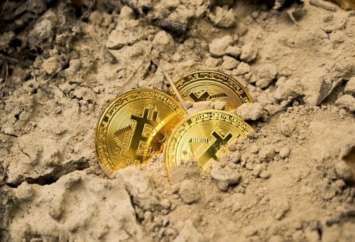