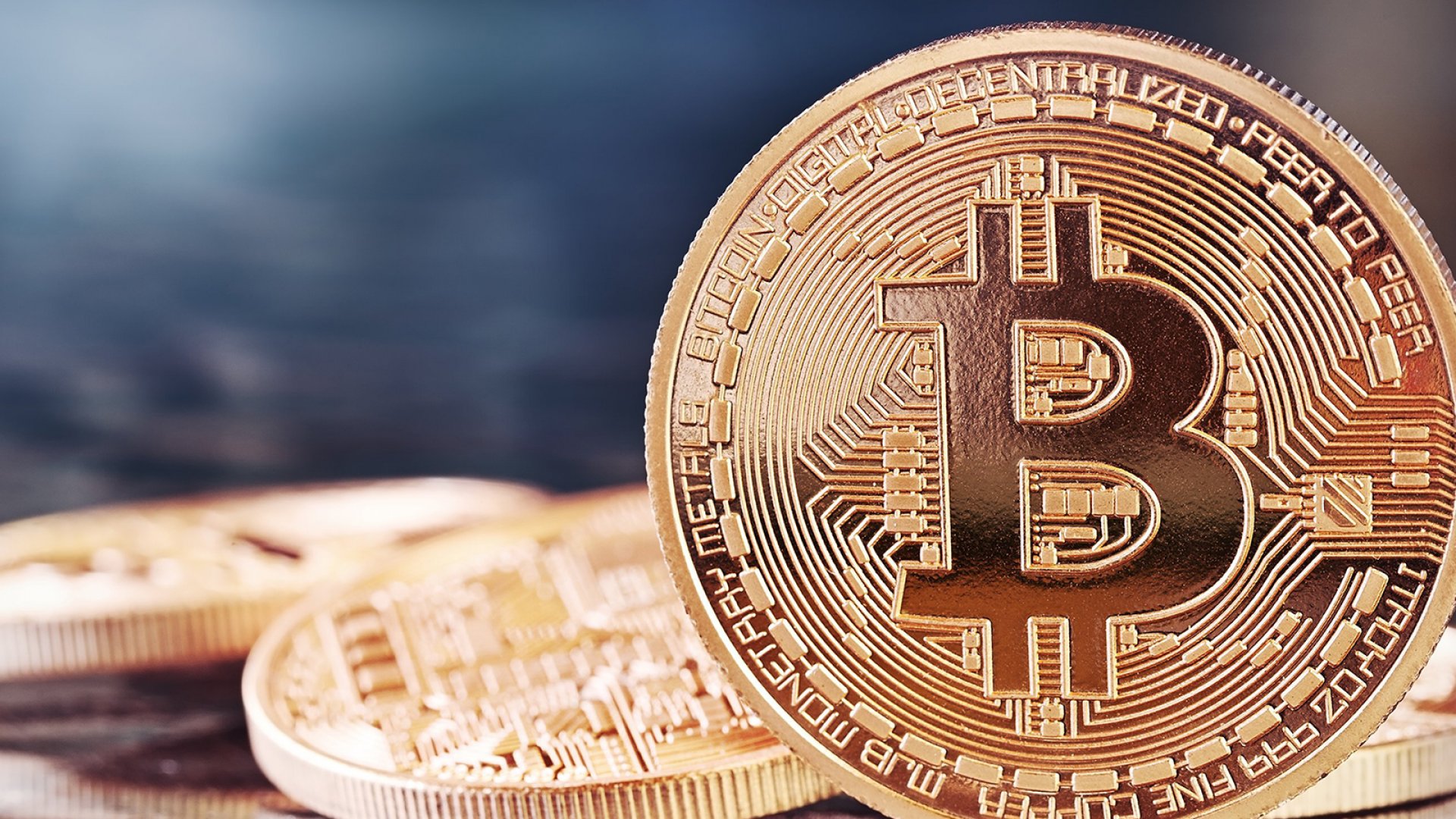 Bitcoin has undoubtedly been a highly rewarding investment which can be attributed to its prices that have grown exponentially. As much as a 20-fold increase in the prices after 2018 can turn the tide for you because a single coin is worth approximately $63,000 today. There is no doubt that it has evolved as a most valuable asset and is also being accepted as a currency. It can be viewed as the internet was being viewed back in 1998,1999 when people acknowledged the massive potential of the internet but had not witnessed it just as we are witnessing today. Visit the official page of https://bitcoin-profit.com/ for more information on bitcoin trading.

The ups and downs that always revolve around Bitcoin never cease and displays the unpredictability of the currency. The coming years can either be highly volatile or highly favorable for the investors but the possibility of dramatic drops can never be ruled out. The predictions cannot promise you anything concrete but they do reflect Bitcoin’s dominance. Last year, 2021 had undeniably been a volatile year for Bitcoin and finished at 60% up. Hence, Bitcoin comes with a lot of opportunistic prospects and continues to keep people on the edge of their seats.

Some important factors to consider have been highlighted below:

The positive side of Bitcoin will easily surpass the less favorable side as it is being acknowledged as the prime face of the industry. The predictions and optimism never seem to take a stop and Steve Ehrlich; CEO of Voyager Digital opines that Bitcoin will cross the $100,000 mark very soon. Nasdaq researchers and traders also advise viewing Bitcoin as a rewarding investment of five-year and don’t quite recommend trading on a short-time basis. Hence, the most viable option is to adopt a “Buy-and-Hold” approach but the face of digital currency has also witnessed some backlash on account of the negative environmental impact.

Bitcoin: The Gold of Crypto Industry

With the rapid emergence of small contract platforms, investors are switching over to new cryptocurrencies and the utilities they offer. However, taking Bitcoin out of the picture and replacing it with new crypto will take years and still might not happen as far as the crypto industry is concerned. Nonetheless, the competition will get fiercer and innovation always dominates the trend which means, Bitcoin will have some worthy opponents like Ethereum in the years to come. Just as Gold has been a tremendous store of value since the beginning of time, similarly Bitcoin has also entrenched itself firmly into the digital realm of currency.

The prospects of millions of people owning a digital currency like Bitcoin have grown bigger and equally promising. With precise dissemination of knowledge and improved understanding in regards to the cryptocurrency industry, people have been able to embrace the dynamic trends easily. Various countries will be seen accepting Bitcoin as a form of the legal tender of money as El Salvador has already incorporated this transition. The positive effects of blockchain technology are also being acknowledged by the multitudes across the countries which will propel the growth of Bitcoin. The current aggregate value of all cryptocurrencies combined stands at $2.34 trillion which is ample evidence of its acceptance and prevalence around the world.

It is inevitable that the entire cryptocurrency industry will not just revolve around Bitcoin as a sole instrument. The evidence pertaining to it has already been witnessed at the beginning of the year 2021 when Bitcoin proclaimed a market cap of 70% which dwindled soon after. The overall market cap of Bitcoin stands at 40% currently which is a significant fall from the point it used to be. It happened on account of the emergence of thousands of other competitive cryptocurrencies such as Ethereum, Solana, Cardano, Dogecoin, etc. including other prominent contract platforms. New projects on these platforms are taking up the space which was earlier occupied by Bitcoin and has also gained a significant market share. The constant multiplication of verticals such as: “Non-Fungible Tokens”, “Decentralized Finance”, “Capital Preservation” and now “Metaverse” has captured the market share and poses fierce competition.

The dynamic growth of faster and newer coins is set to overtake Bitcoin to dethrone it from becoming the Internet’s native currency. 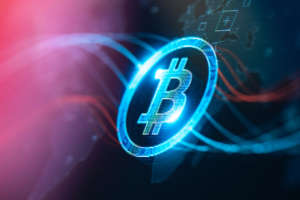 Best indicators For Cryptocurrency Trading
How To Invest In Bitcoin? – Learn Some Basic Steps Of It!
Comment

How To Invest in Bitcoin