Truecaller Disappointed By Indian Army’s Ban on App for Workforce

Caller ID app Truecaller said that it is very disappointing and saddening to learn that it is among the list of 89 apps being banned by the Indian Armed Forces for their personnel.
Toby Smith
0
91 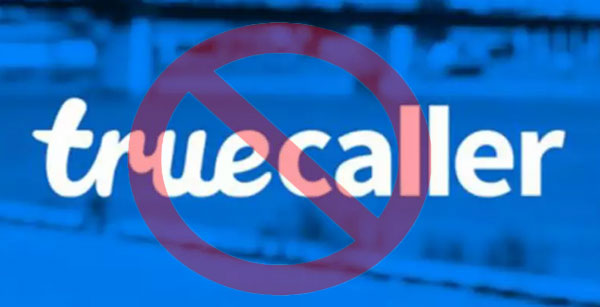 Caller ID app Truecaller said it is disappointing and saddening to learn that it is among the list of 89 apps being banned by the Indian Armed Forces for their personnel.

In the recent development where the Indian Army has asked its personnel to delete 89 apps from their smartphones including Facebook, TikTok, Tinder, PUBG, Instagram, and Truecaller to plug leakage of information.

The application spokesperson said it is an app of Swedish origin that considers India it’s home.

Truecaller Disappointed and Finds It Unfair 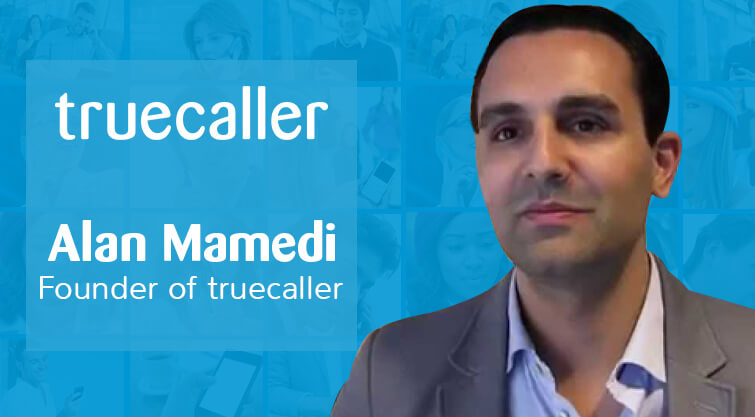 “We would like to reiterate that Truecaller remains safe to use, both for our citizens and for our esteemed armed forces personnel. We see no reason to be on this list and will investigate the matter further,” the company said.

The officials said provides service for over 170 million people in India, identifying and blocking hundreds of millions of spam calls and SMS every single day.

Official Team of the application added inclusion in this list is unfair and unjust because it stores all user data in India, all app features are permission-based & disabled by default, a majority of the employees globally are Indian and it does not upload phonebooks or sell user data.

Volvo Invests in a Blockchain Startup For Cobalt Traceability