Unemployment boom in the USA

On Thursday, hours before the President Donald Trump spoke to the US governors on the guidelines for reopening the collapsed economy of the country, the Labor Department of the US reported that over 5 million unemployment boom in the US.

The death tolls in the USA have reached to 2,500 on a daily basis, though the health officials have explained that the death rate is probably caused by the coronavirus pandemic isn’t still clear. But it is clear that the outbreak of this virus is responsible for more than 30,000 deaths throughout the nation and 140,000 across the world. It is the data provided by the Johns Hopkins University.

The unemployment prediction of the USA by the Economists

The Labor Department, on Thursday, has reported that last week, over 5.2 million people filed a new unemployment benefit. It is impressively a high number, but still, it is below the record as there was another report that showed that the unemployment claims over the past month were around 22 million. Jobless claims deliver the most effective measure of the layoffs throughout the country. Economists conducted a survey and showed that last week, around 5.5 million Americans would file primary applications for unemployment insurance.

The number of COVID-19 confirmed cases had passed 2 million across the globe, and only the USA has 640,000. The recent unemployment boom could have broken the records, but under the new economic realities, over 22 million Americans have lost their jobs in these weeks. Some economists have revealed that this unemployment rate will increase to 16% by the month of July, which is indeed higher than the moment of Great Depression.

At the Whitehouse, Trump said that those developments had put them in a strong position to make a final guideline for the states to reopen the country. 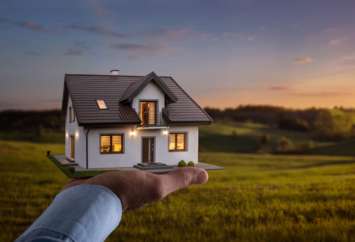