According to the latest reports, decentralized personal server platform Urbit has introduced a new set of tools in the form of an application named OS 1. The app is equipped with a group messaging app, a message board, and a note-taking system. It also comprises of several simple apps, like a clock or a weather meter. Urbit developers are positioning it in the social computing space, and the company recently tweeted that OS 1 is a unified system for building digital communities.

Urbit explained the idea through a blog post. “It reads, OS 1 is a very simple, integrated tool for messaging, sharing links, and writing with a group of people. OS 1 is somewhere between ‘productivity software’ and a ‘social network’. We think it’s the beginning of an altogether new breed of social computing.”

Through OS 1, Urbit aims to host servers on a decentralized platform, rather than on the centralized ones like Amazon Web Services. It is like running a network of personal cloud computers in an independent manner. Urbit operates on a decentralized, encrypted, and peer-to-peer protocol, so the OS 1 makes perfect sense.

According to the blog post, a unique ID behind each user powers the network. It states, “An Urbit ID identifies each person in a group. It is a short, memorable name that you own with a private key. Each group is private and requires an invite. Groups aren’t discoverable and they’re meant to be high-trust communities of people. More like a commune than a public event.” The Ethereum blockchain stores the IDs. However, it is important to note that this is Ethereum’s only purpose in the entire process.

You can read more about the application and Urbit here. 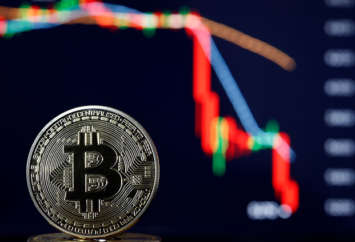 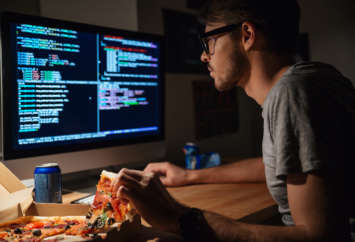 What Happens If You Lose Your Bitcoin Wallet? How To Recover