Zoom’s shareholder Michael Drieu has filed a class-action lawsuit against the video-conferencing platform, accusing it of ‘overstating its privacy standards and non-disclosure of its only-partial encryption standards.’ The case has been filed in the US District Court for the Northern District of California with the case number 5:20-cv-02353.

In the lawsuit, Michael stressed on the fact that Zoom’s weak privacy standards have plummeted its stock value off late. It has lost a third of its market value since March and currently stands at a mere $113.75.

A few weeks ago, Zoom was accused of not having a secure platform which led to the leak of email addresses, personal information of users, as well as potential unauthorized video chat recordings. Some users have also complained about uninvited guests being able to crash into private meetings.

SpaceX has also prohibited its employees from using Zoom citing security concerns. On the other hand, the Taiwanese cabinet has ordered government agencies to not use the app owing to weak privacy.

In a recent blog post, Zoom CEO Eric Yuan apologized to users for not living up the communities’ expectations of security standards. He also assured that Zoom is working to fix the issue and come back stronger with a well-rounded security infrastructure. In the blog post, Eric wrote, “Transparency has always been a core part of our culture. I am committed to being open and honest with you about areas where we are strengthening our platform and areas where users can take steps of their own to best use and protect themselves on the platform.”

The COVID-19 outbreak has popped up the trend of remote working and people across the globe are depending on video conferencing apps like Zoom to continue their working with their teams. This was essentially supposed to be a time where Zoom could ramp up its user base and establish itself more firmly in the video conferencing space, However, it has landed up in some real trouble with the eyes of Federal authorities and security agencies constantly looming on it. 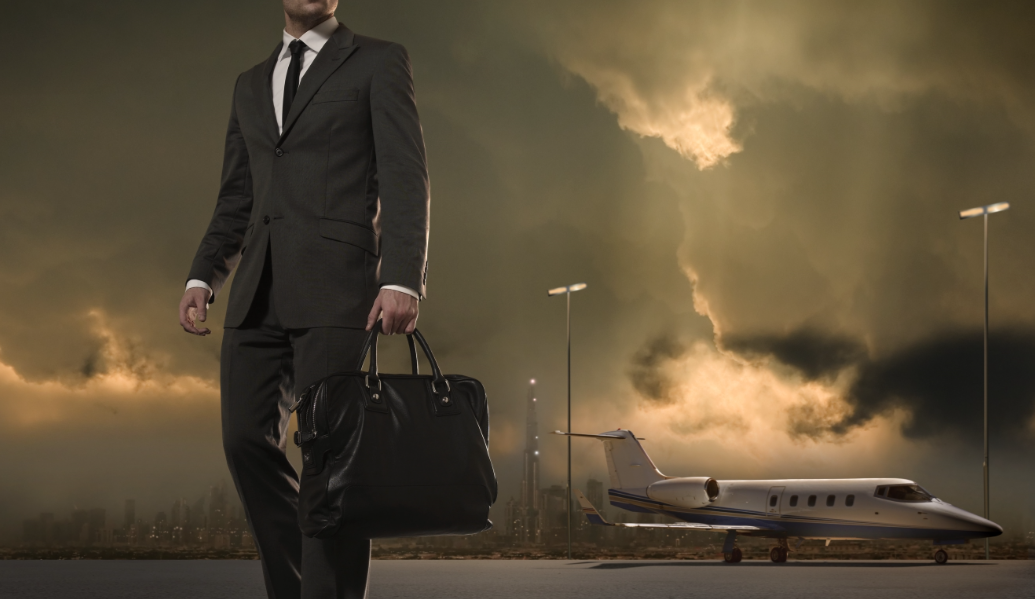 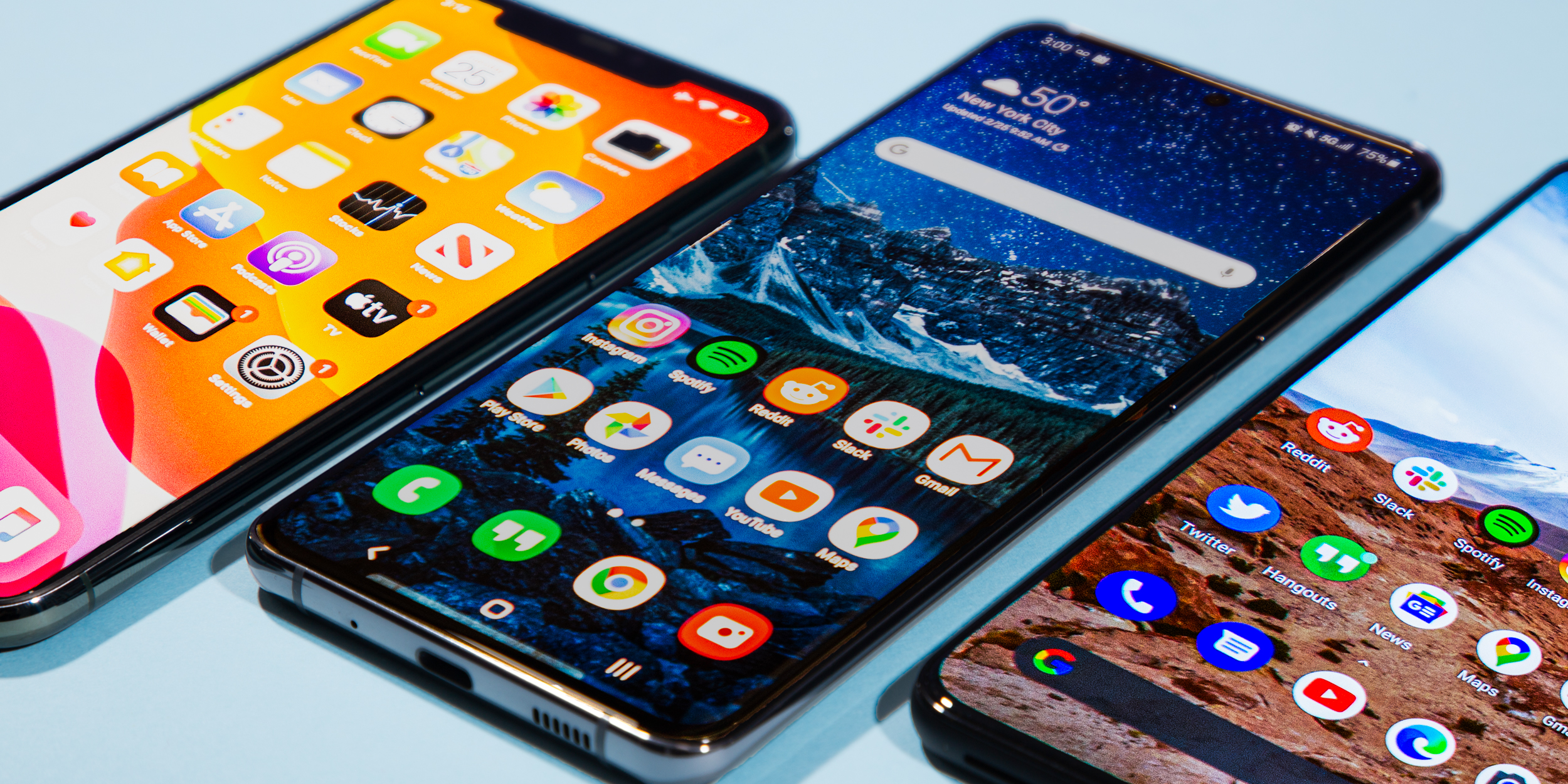