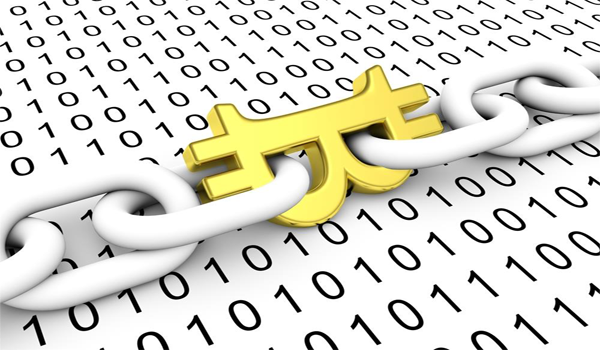 Bitcoin is a peer to peer electronic payment where a sender does not need to rely on a third party to process a payment. Bitcoin was started by Satoshi Nakamoto in 2008 and the first block was mined in 2009.

Miner mine bitcoin by solving problems and get a reward in bitcoins as part of the proof of work done by them.

Bitcoin has created many other cryptocurrencies and many government from all over the world have termed it legal.

The people behind the creating of bitcoin are not known but its termed as one of the greatest technology creations after the internet. Blockchain the technology behind bitcoin has unlimited potential.

Bitcoin is by some experts is here to stay and is termed as the digital gold. Bitcoin has been never been hacked and its termed as one most secure way to send money.

Telegram Offers to Pay back 72% of Investor Funds