The Notre Dame Cathedral in France had a serious fire a year ago on Wednesday. The fire was so devastating that it nearly destroyed the world’s most significant places where most of the Christians come for worship.

The Restoration of the Cathedral

French President issued stay at home order on 16th March to prevent the transmission of COVID-19, which has taken away a gigantic number of people worldwide. There were artisan builders who were engaged in rebuilding the cathedral, but they were also sent home because of the pandemic.

Jean-Louis Georgelin, the French army general, still hasn’t lost his faith. He is the one who is currently in charge of rebuilding the cathedral.

Georgelin told The Guardian that if everybody stays safe, then that would be possible to return the cathedral to a place, where people could again start worshipping, and all those things could be accomplished within the next five years. Of course, the surroundings would need even more works and time as that was still far from over. But the general insisted that the cathedral would be a place of worshipping again, which was their aim.

This isn’t actually the first time getting stopped the restoration of the cathedral. Last summer, there was toxic lead contamination, which also delayed the process. After that, during the fall, because of the high winds, the work had to stop.

The French President said that the restoration process would resume any time, though he extended the lockdown till 11th May as the control wasn’t under control. 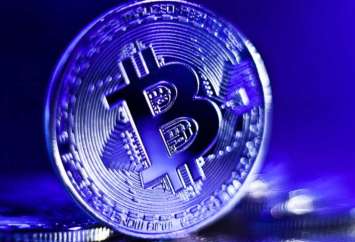 What Is The Safest Way To Allow The Use Of Bitcoins?