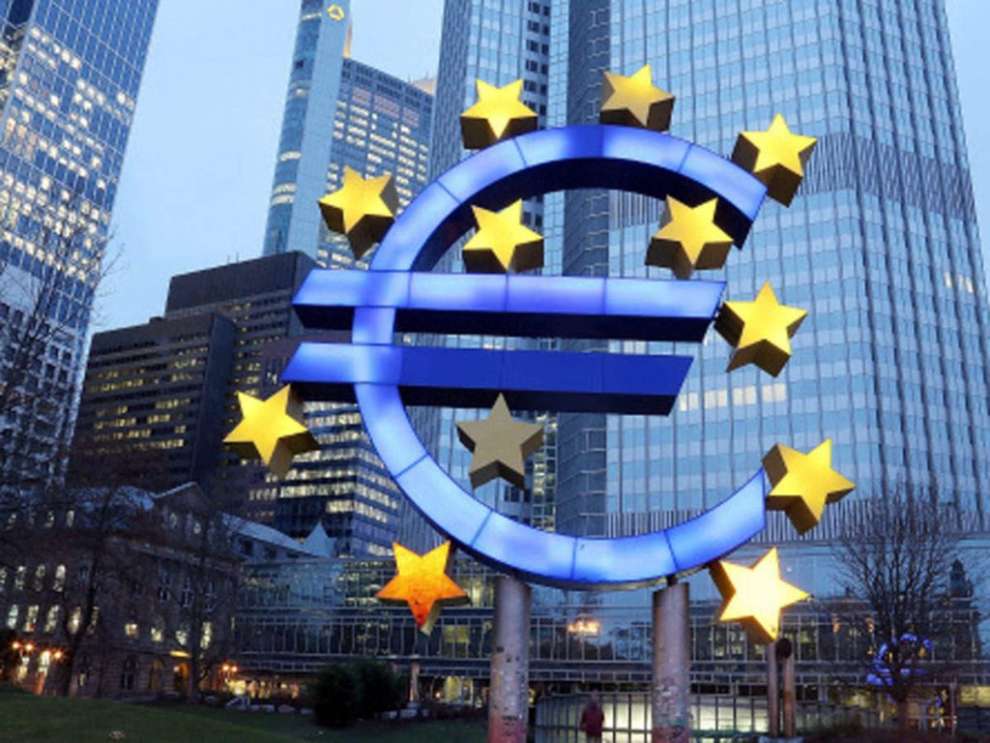 Fabio Panetta, a member of the ECB’s executive board, has proposed banning crypto assets that significantly negatively affect the environment as part of initiatives to reduce risk.

According to Panetta’s prepared statements for the Insight Summit at the London Business School on December 7, cryptocurrency taxes across foreign jurisdictions might alleviate some of the energy and environmental expenses involved with mining and validation.

He said that proof-of-work assets and other tokens considered to have an enormous ecological imprint should also be outlawed. He argued that these fundamental problems had been made worse by the poor management of cryptocurrency companies.

The Requirement of Crypto Regulations

Failures in accounting, risk management, investor safety, transparency, and disclosure contributed to FTX’s demise. After the FTX event, crypto assets may move away from centralised exchanges and toward decentralised ones, raising additional risks owing to the absence of a centralised control agency.

After lengthy deliberations, the European Parliament’s Committee on Economic and Monetary Affairs approved the Markets in Cryptocurrency Assets bill in October, prompting the ECB official to call for more regulatory oversight of the “Wild West” cryptocurrency market.

Before it can be officially approved, the EU parliament’s legal and linguistic committees must finish reviewing the Markets in Crypto Assets law. Many anticipate that the regulation will take effect in the year 2024.

Those who oppose crypto regulation are “on a perilous road,” according to European Commissioner for Financial Stability, Financial Services, and the Capital Markets Union Mairead McGuinness, who was recently interviewed. Further, she said that the United States and Europe are developing a unified plan to oversee the cryptocurrency industry’s oversight.

Following the failure of the FTX cryptocurrency exchange, Christine Lagarde, head of the European Central Bank, asked for “MiCA II” to be added to the original Markets in Crypto Assets law. Not for the first time has the ECB’s president requested funding for this project. During an interview in June, she said that the measure should oversee the activities of crypto-asset lending and staking, which are surely increasing. 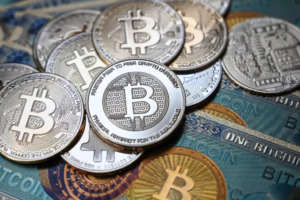 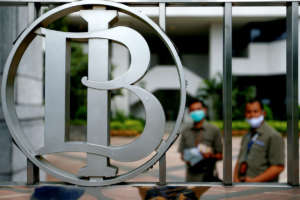