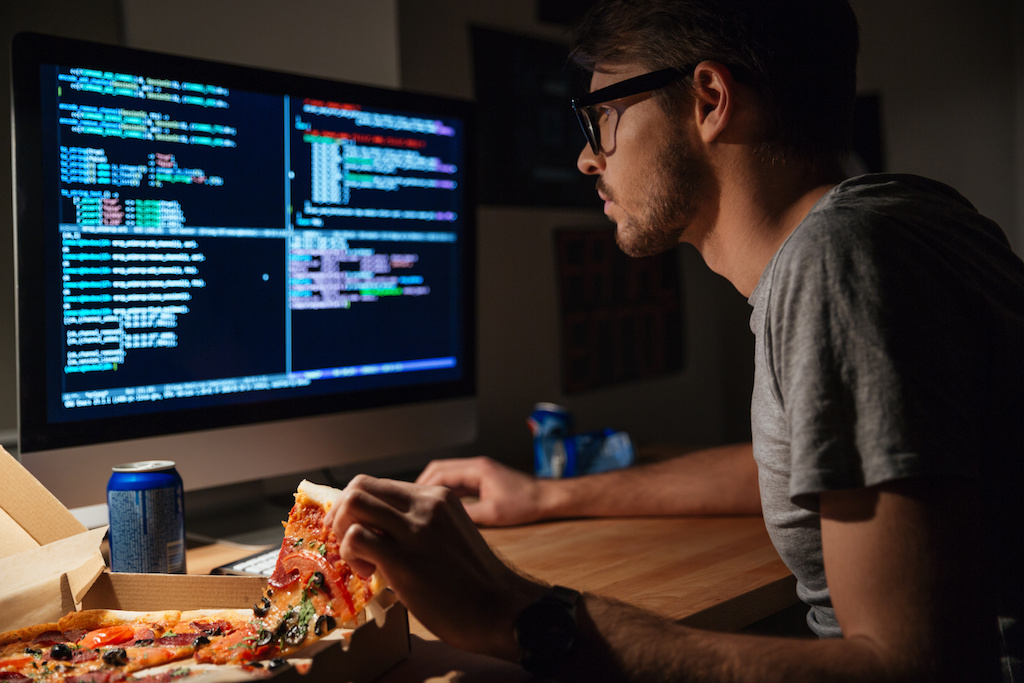 Many people that are hesitant to buy Bitcoin right now wonder how safe it actually is. They see reports of hacking and Bitcoin being lost with nobody understanding what happened to them. The reality is that Bitcoin is very safe and hackers usually target Bitcoin in other ways and not on the blockchain itself.

People that lose their Bitcoin almost always have themselves to blame because they lost the keys and don’t know how to get them back. The keys are the address of where your Bitcoins are actually located on the blockchain and have to be kept safe.

There are some scenarios in which you can lose your Bitcoin and never get them back, like if you sent money to the wrong address for instance. A great way to keep this from happening in the first place is by using a bitcoin full node. In this article, we will tell you how to recover your funds if you do manage to lose your digital wallet as there are some workarounds.

What are your keys?

Your keys are simply a string of numbers that indicates where on the blockchain your Bitcoins are found. Every transaction, whether it is when you bought your Bitcoin or converted ETH to USDT is registered on the ledger with the transaction being verified. The ledger is in the form of a blockchain.

Your Address is the block, or hash, on the chain which has recorded the transaction of when you bought the cryptocurrency. These keys need to be kept safe so usually people use a digital wallet to store their Bitcoins. When in reality they are storing the information about where the currency is.

One of the best ways to make sure that your Bitcoin or other cryptocurrency is safe is to clear out your wallet and put your currency in another private address. This is called clearing it.

This is a very effective way of deleting your trail of Bitcoins that can be traced to your old address so only you have the private information. It’s simply creating a new transaction and you have the private keys to that new address where the transaction is found on the blockchain. At the same time you can import your private key to the new wallet.

If you have lost your old wallet, then this is the way to get your coins over to a new wallet. Make sure to then take your keys and store them in a backup file either on your computer or a USB drive that you can keep separate from your wallet.

If you are not able to sweep or clear the old wallet and put the coins in a new one then you should be able to use a seed password to access your address. Many wallets have this feature enabled so you can enter the seed and be able to regenerate the keys.

*This article has been contributed on behalf of Paxful. However, the information provided herein is not and is not intended to be, investment, financial, or other advice.

An Interview with Photographer and Influencer Sameer Mahan